Imre Geréd: young people should be recruited for community service

As part of Târgu Mureş Cavalcade, the Transylvanian Legényes (male dance) and verbunk (recruitment dance) competition was organized for the third time this year. The event called “Play with the figure” took place in Culture Palace on Sunday, August 28, and was hosted by Mureş county member organization of MIÉRT and Mureş county MIET. The competitors have to perform every year dances of different region. Last year the region was Sic, while this year Valea Mureşului.

At the opening of the competition, István Birtalan, president of MIET, said that they preserve tradition by creating tradition since this year the competition is organized for the third time within Târgu Mureş Cavalcade. “It is important that we, young people also place emphasis on preserving our traditions, on promoting and practicing them, since the key for preserving our Hungarian identity dwells in this.” He added that they would like to organize this very popular event next year also, then he thanked to Huba Varo, Éva Bereczki and Zsolt Bugnár for their help in organizing the event.

In his welcome speech, Imre Geréd, Executive Vice-president for youth affairs of DAHR empasised: Târgu Mureş Cavalcade is an exceptionally important cultural series of events in Târgu Mureş but also in the region, which, as a common project of the local government, religious and civil organizations, is an extraordinary occasion to introduce the values of the Hungarian city.

He pointed out that the purpose of the event organized by the Youth Council of Mureş County, the youth organization of DAHR, is to preserve the traditions and to introduce young talents. “All over Transylvania there are many talented young people who must be shown to the world. We, the Alliance and the Hungarian Youth Council had many programs in the country where we were looking for young Transylvanian talents and introduced them since we encourage this way as well the young generation to stay in the country.” The purpose of youth organisations in partnership with DAHR is preserving traditions, training the youth, discovering and introducing young talents – added the executive vice-president.

„Verbunk was called after the soldier recruitment dance since soldiers were recruited for military service by conscription. We, as youth organization and youth leaders have the task to recruit young people for community service” – emphasised the executive vice-president. 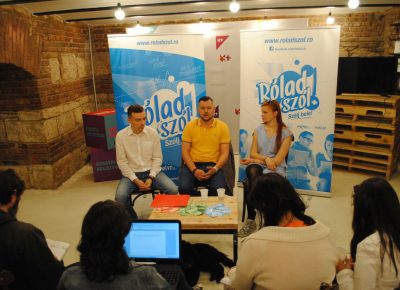 It’s about you! consultation caravan has come to an end; almost 2000 young people shared their opinion

“At the end of the program I think we can boldly say that we closed a very successful project. The result of this initiative confirmed that young people are indeed interested in public life and they want to have a say in shaping their own future, they just have to be asked.”-said Lóránt Antal, President of MIÉRT. […] 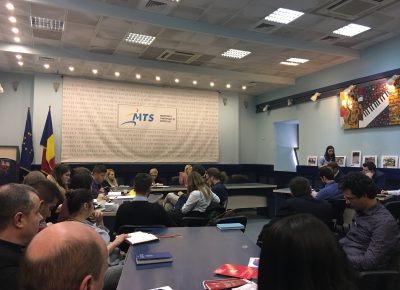 MIÉRT starts the year with national consultation on youth matters

On the 6th of February in Bucharest, the Ministry of Youth and Sports held this year’s first national consultation on youth matters. MIÉRT was represented by president Lóránt Antal and Cluj County delegate Kinga Székely. Marius Dunca, Minister of Youth and Sport assured the representatives of the participant organizations about his full openness to new […] 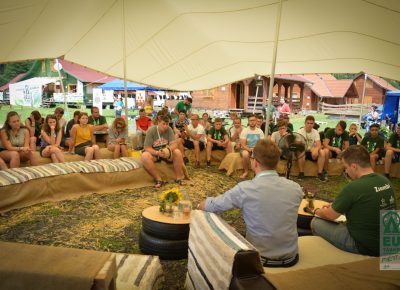 The youngest European Szekler brand At the presentation entitled “The youngest European Szekler brand”, Szabolcs Fazakas presented the project called Transylvanian Legendarium, which is very popular. According to the speaker, he has been interested in legends and histories since his childhood. “The task of the legendarium is to introduce the legends from Szeklerland.”  The project was […]